The Frederick Scanner audio feed can be accessed by many mobile devices. Below are some apps that can be used to listen in.

We are not endorsing or recommending these apps. Check your mobile device data plan before using.

Questions or comments about this site? 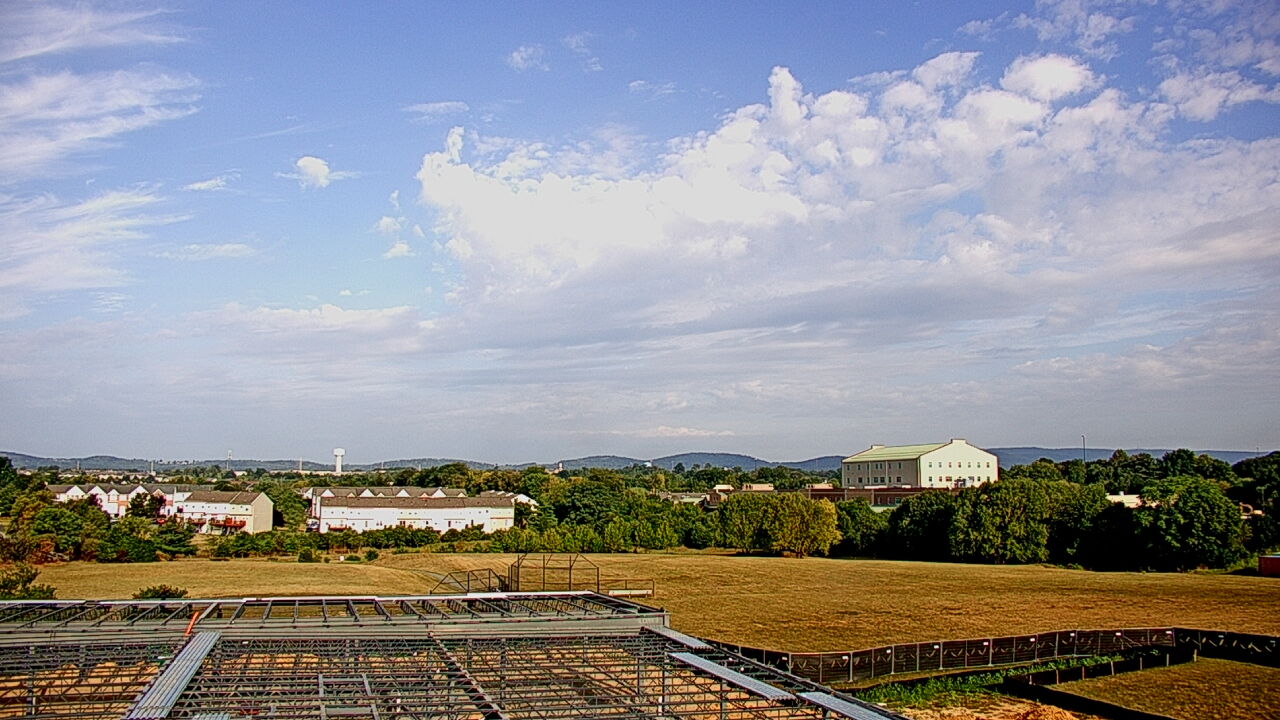